What is the Importance of Science in Our Daily Lives? 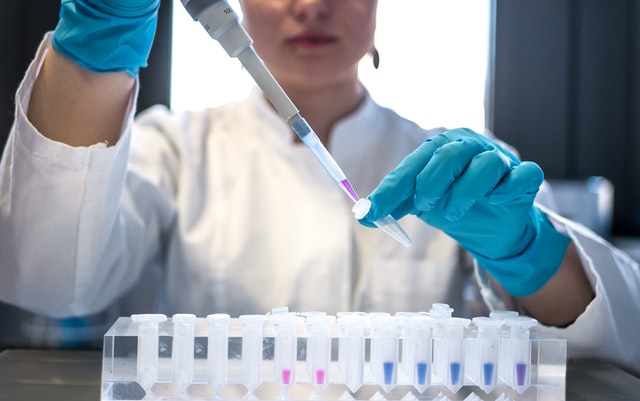 Science refers to a logical and systematic study of the inner workings of the universe. It is an ever-changing subject. Science also refers to the systematic observation, measurement, and experimentation of the behavior and nature of the physical and material universe, as well as the creation of laws to represent these facts in layman’s terms.

What is the Importance of Science in Our Daily Lives?

Do you often wonder how you remain cool thanks to fans, air conditioners, and coolers? Well, naturally people are curious and are always looking for an explanation for everything. Everyone is looking to understand the working principle behind everything. Scientists have grouped the study of various things under broader disciplines of science.

People have enjoyed numerous benefits of science over the years. We are logical beings and are always in pursuit of environmental concerns thereby resulting in numerous discoveries globally. Science is also the study of our environment. Chemicals, animals, the force, plants, earth, and other subjects are part of various fields of science such as chemistry, physics, and biology. Science is part and parcel of every fiber of our being. We can’t ignore it because it is what makes us who we are.

What are a Few Examples of Importance and Use of Science in Our Daily Lives?

Here are a few ways in which science has made a huge impact on our lives.

• Moving from one place to the other thanks to cars, bicycles, trains, flights, and bikes.
• Using soaps and detergents to keep up hygiene
• Cooking and preparation of food using stoves and LPG gas
• Houses and shelters where people live
• Straightening clothes using iron boxes
• Clothes we wear manufactured from different materials

What are the Uses of Science across Multiple Fields and Industries?

Science is prevalently being used in various niches such as the following.

Science has made a significant impact in the agricultural niche. Currently, there are numerous machines are used for sowing seeds on fields such as threshers, tractors, sprinkler irrigation systems, and drip irrigation systems. Additionally, fertilizers are also manufactured using chemical science.

The medical niche is based on science entirely. Drugs can be contributed to medical chemistry. Additionally, various tools used in the medical field are also advanced by science. Machines such as ECGs, MRIs, stretchers and injections are also backed by science.

Science is the backbone of the transport niche. Thanks to the invention of the wheel and engines, the world has become a small village. Whether you are flying, going by road, water or rail, you will be able to reach the other side of the world in just a few hours. Additionally, it’s easier to transport goods across the globe.

As previously mentioned, science has made the world very small. You can connect with anyone across the world in a few seconds. Mobile phones and computers have made all these things possible, thanks to the advancements in scientific technology. Additionally, these mediums of communication are available at the most affordable cost. They are also accessible to everyone. Now, it’s easier and affordable to talk to anyone, thanks to mobile phones. Even better, you can share photos, videos, and other types of media within the shortest time possible. Social media is also another invention that has made communication easier.